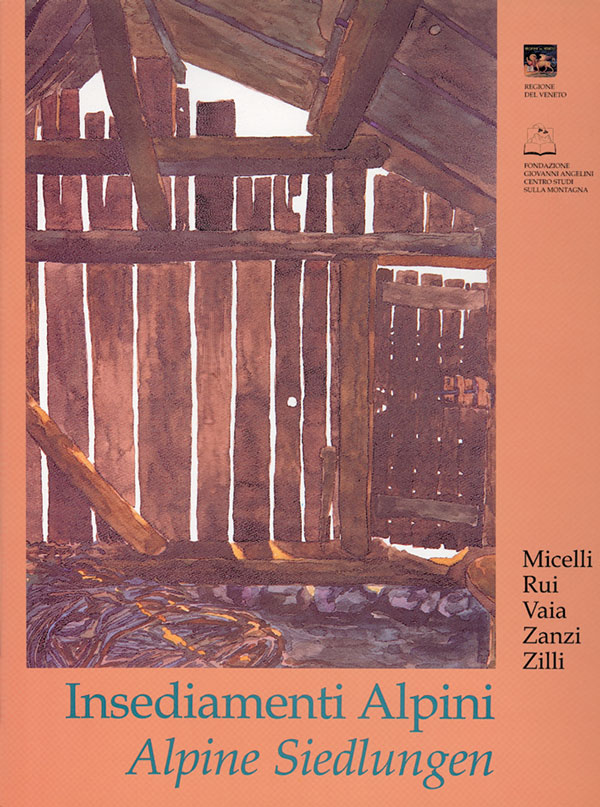 This volume was realized under the EU Interreg initiative: “Frontiera Italia-Austria”, with the aim of promoting and sustaining the development of regions saddling national borders external and internal to the EU. This book presents the results of research carried out on local populations throughout the Alps in communities located at elevations higher than 1000m above sea level. Beginning from the migratory patterns of the Walser people in the western and central Alps, the volume moves on to the settlements of Carnia, considering the factors which transformed this landscape, including several aspects of the high sections of the Cordevole river valley which is being progressively abandoned. This complex and laborious study is guided by a team of highly knowledgeable scholars with particular competence in the geographical areas described and analysed. The study develops through a series of themes which range from the history of migratory processes of various populations to their consequences on the evolution of the landscape, to studies on the structural characteristics of the traditional architecture, providing a series of useful relations which complete a comprehensive framework of scholarly interest for whomever has taken an interest in the alpine environment and its peoples. The text, presented side-by-side in both Italian and German, is developed in the following chapters: “Insediamenti e migrazioni nei territori montani dei Walser e loro incidenza sul ‘paesaggio'” by Luigi Lanzi. “Insediamenti ed emigrazione in Carnia” by Francesco Micelli, Franco Vaia and Sergio Zilli, “Insediamenti dell’Alta VaI Cordevole” by Lidia Uri.

This volume, which was co-financed by the Veneto Region and the European Community, is richly endowed with a series of notable black and white and colour photographs, including the excellent photography from the Gellner archives and the Fondazione Monti di Anzolo d’Ossola, by Sereio Zilli, and by Alessandra Cason and by Andrea Angelini, to whom the merit is also due of having diligently curated and given form to the volume as a whole. The book also features intriguing watercolour paintings from the brushs of Vittore Ceretti and Lidia Rui.

A large debt is due for this work to the untiring initiative of the Angelini Foundation.